*Please note that Japanese is not currently supported.

However, please be noted that the above time is just for reference only, the specific update time needs to be subject to the Xiaomi Official. 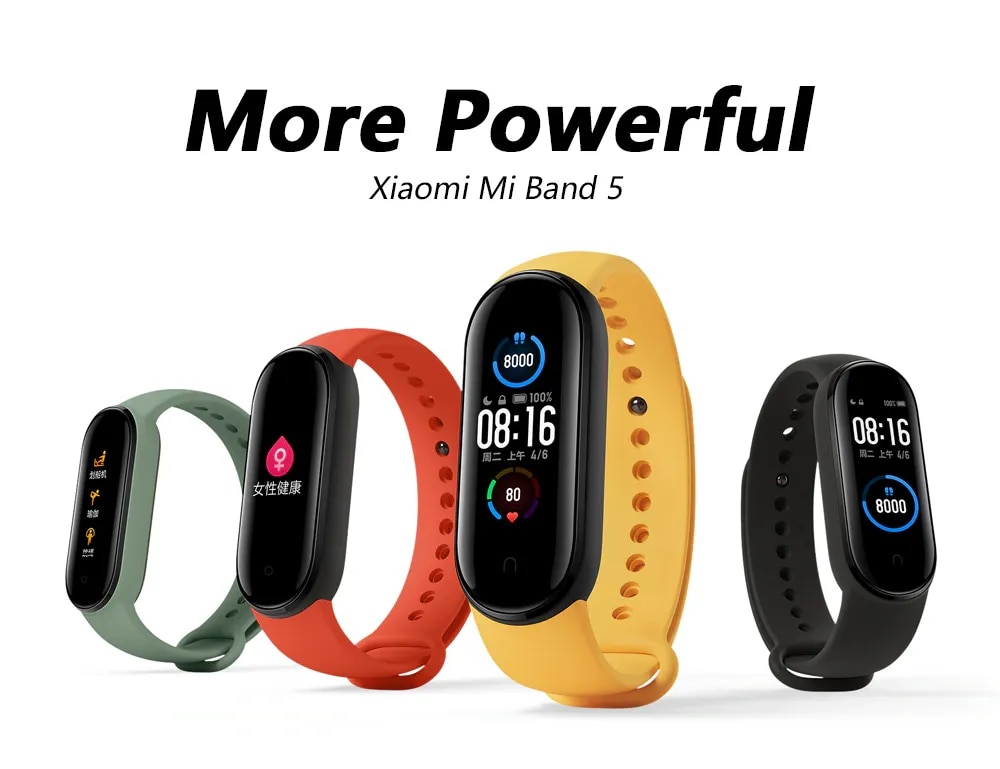 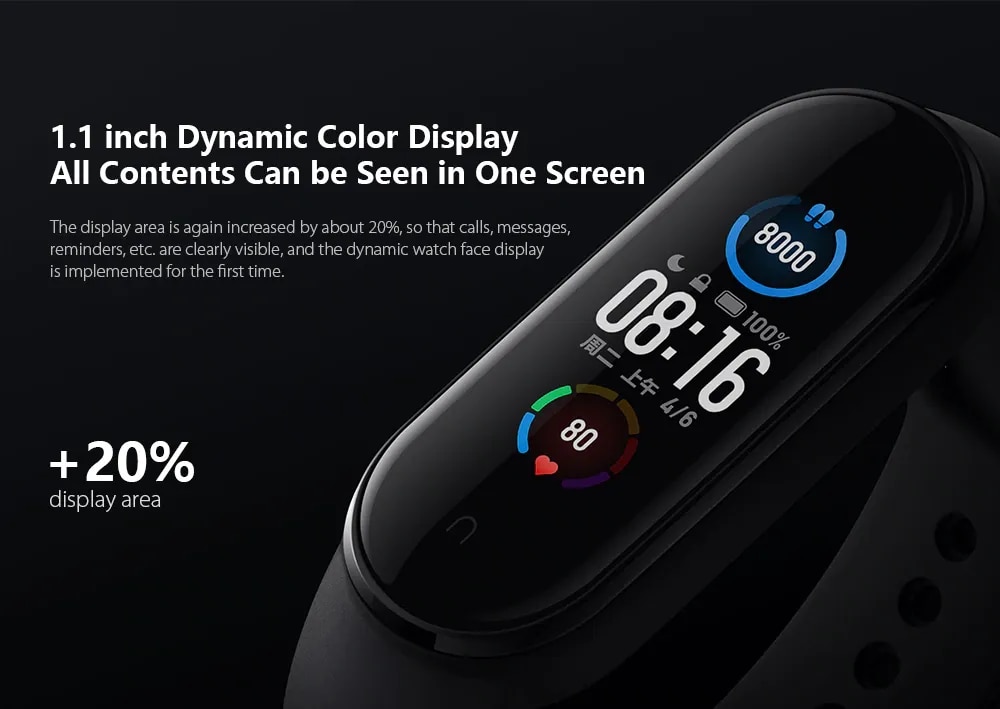 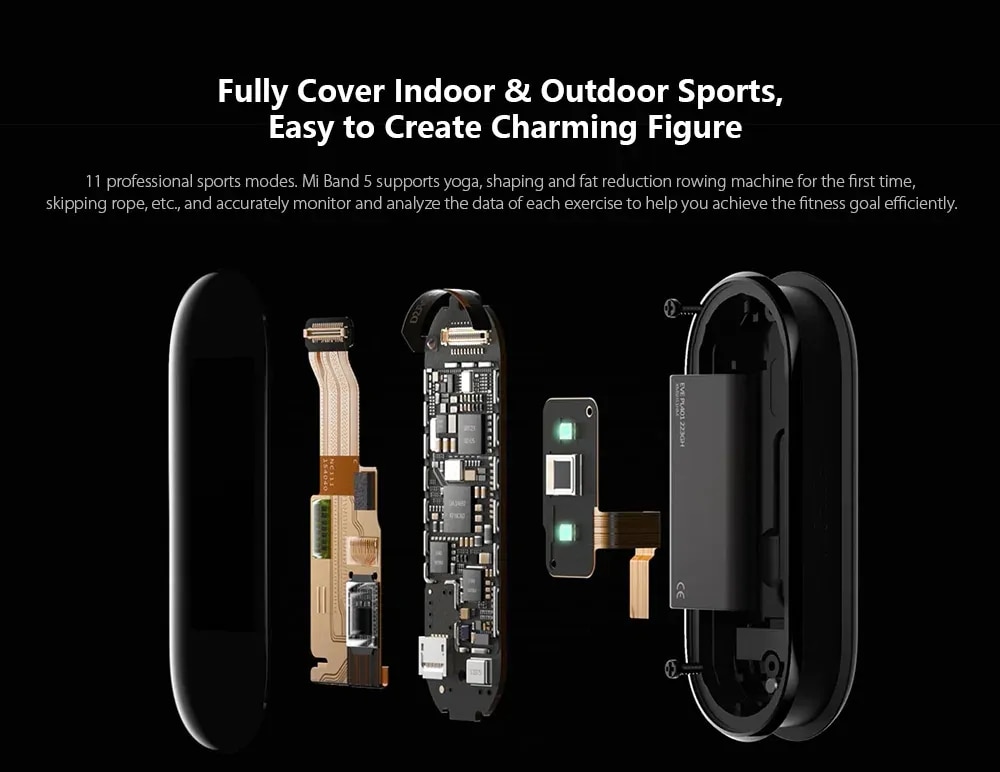 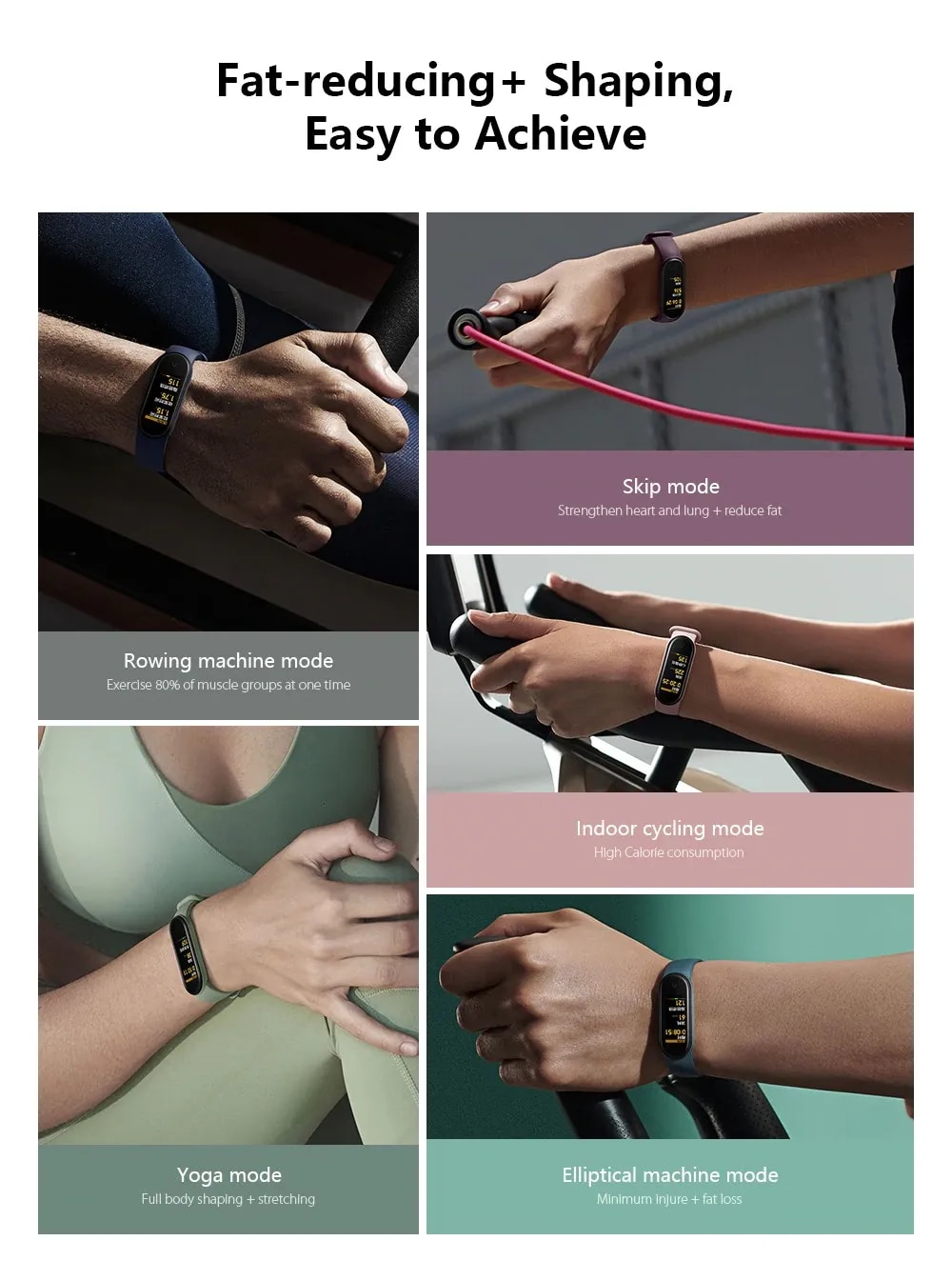 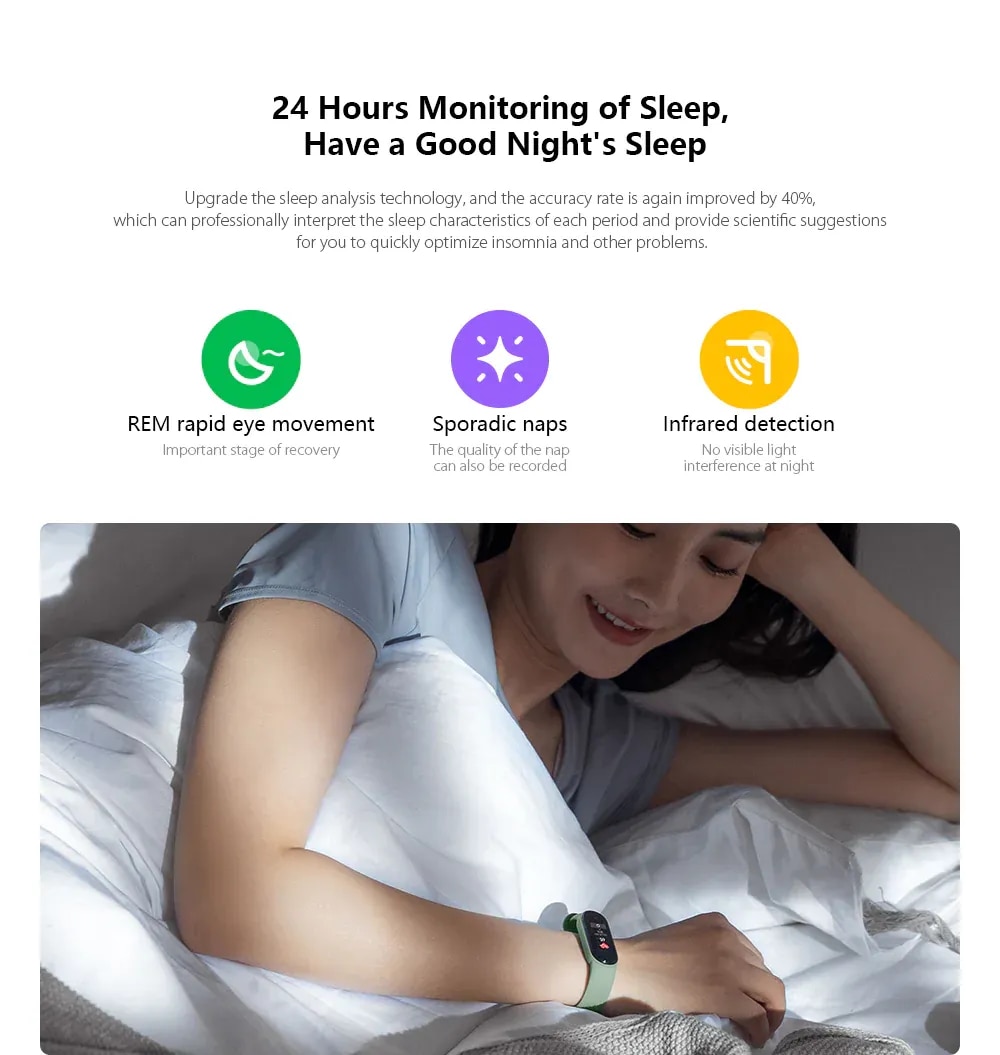 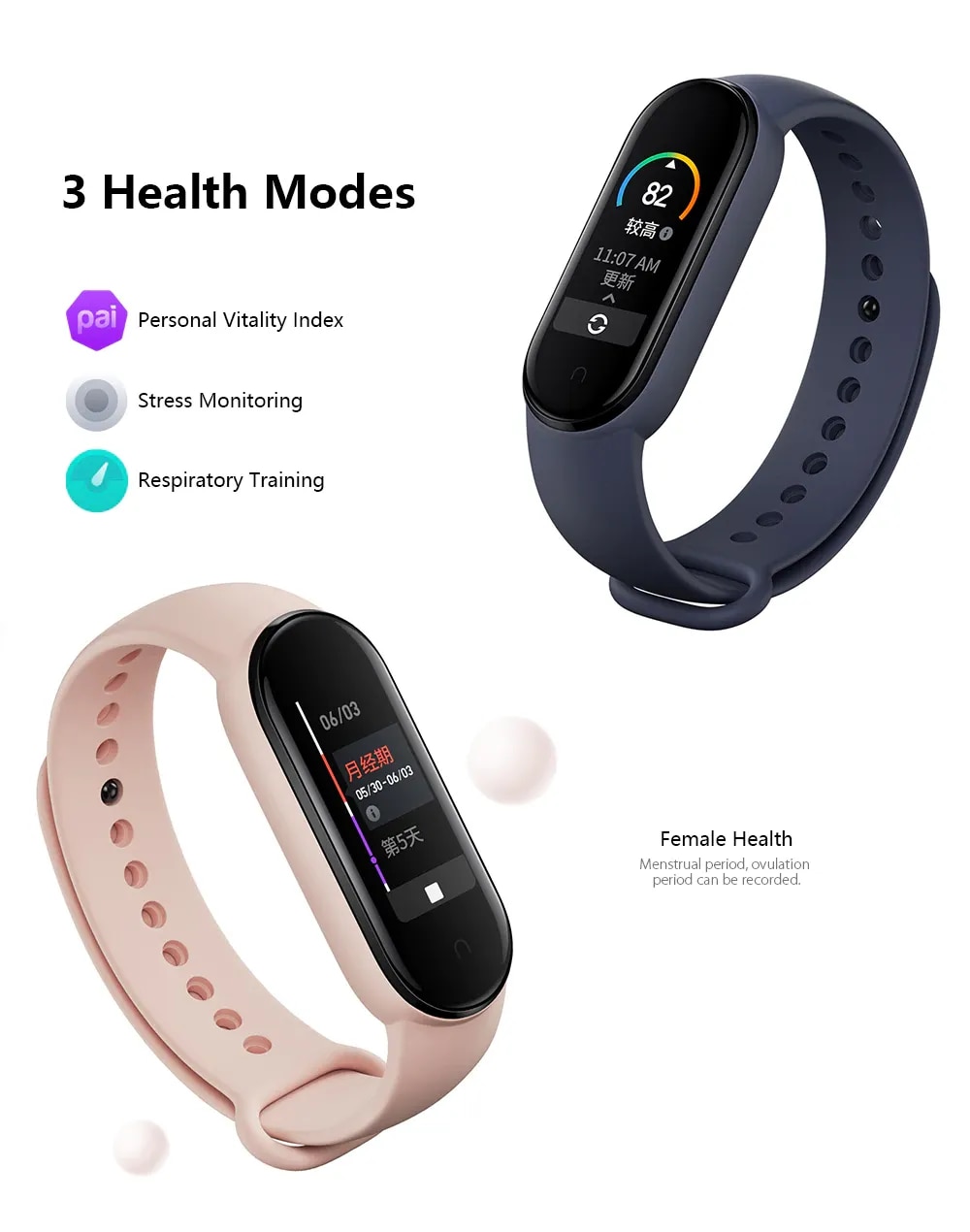 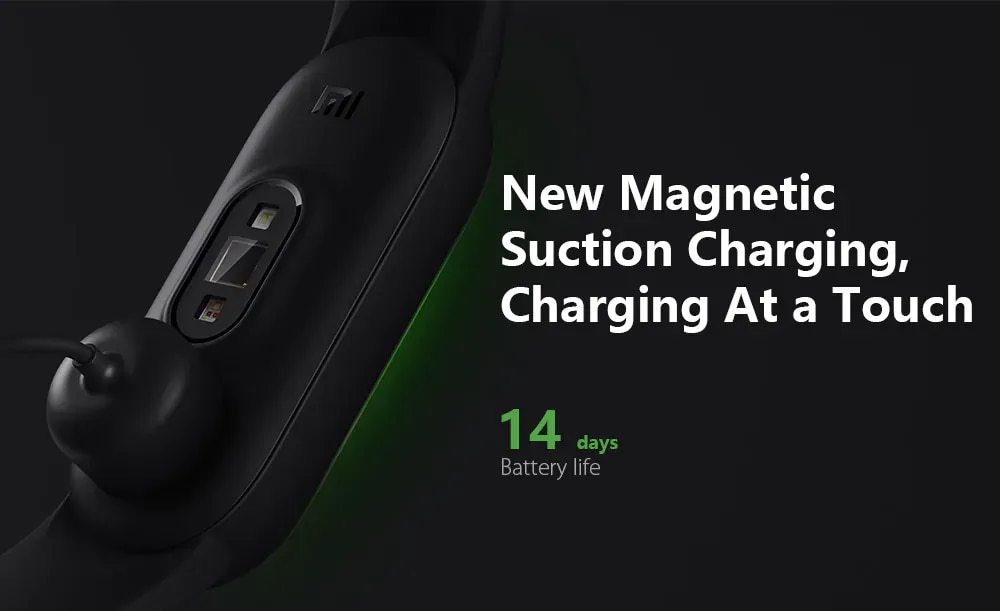 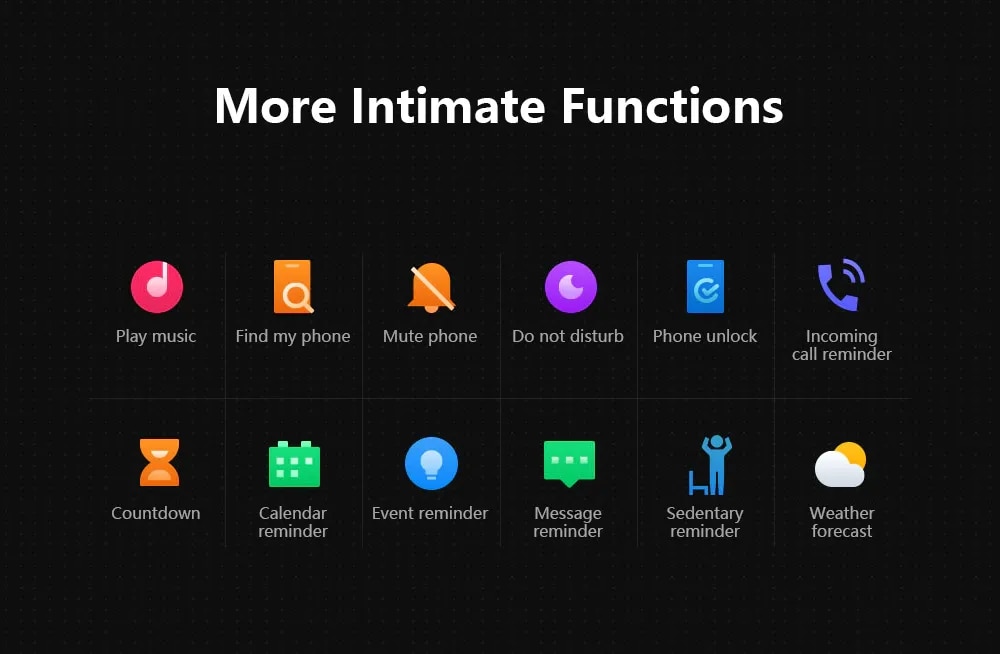 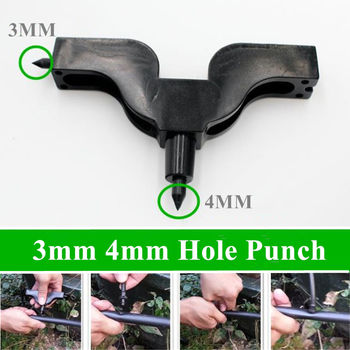 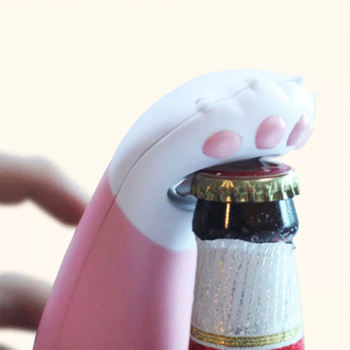 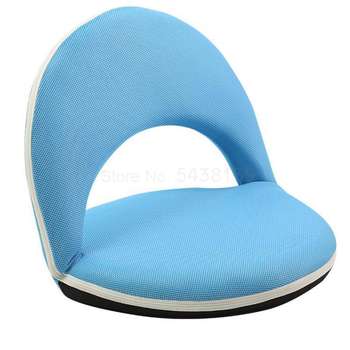 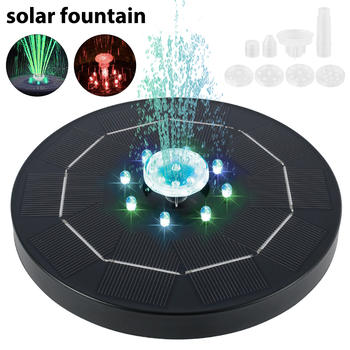